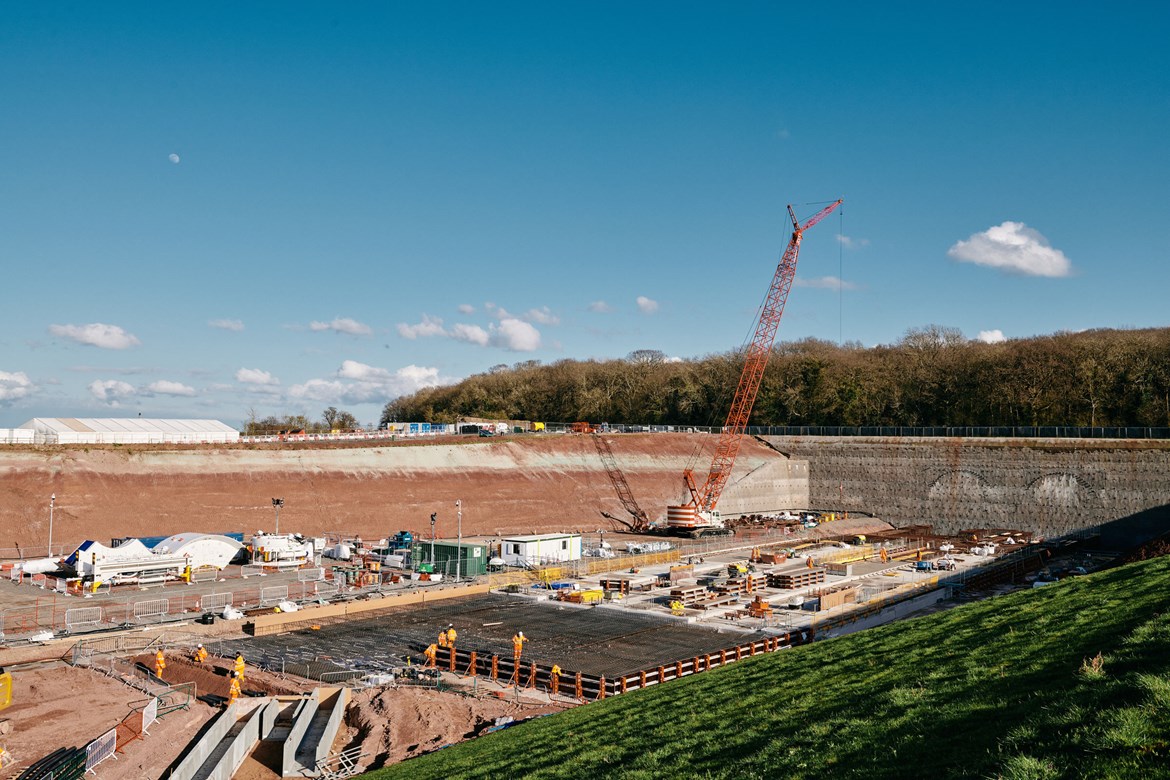 Traditionally, tunnelling machines are always named after women and HS2 is asking people in Warwickshire to help choose a name based on their female role models – whether famous people or unsung heroines. The 2,000-tonne machine will be operated by BBV and will create a one-mile twin bore tunnel under Long Itchington Wood.

This is the third HS2 tunnel boring machine that will undergo a public vote to name it, with the first two machines due to start creating the tunnel under the Chilterns this year. They were named after two famous local Buckinghamshire women: Florence Nightingale - the founder of modern nursing who spent many years living in Buckinghamshire; and pioneering astronomer and astrophysicist, Cecilia Payne-Gaposchkin, who was born in Buckinghamshire.

The competition portal will close on Friday 30 April, and a final shortlist of nominations will be selected and put to a public vote in May. The winner will be revealed this summer.

“The TBM naming competition is a great opportunity for the local community to get involved in this impressive feat of engineering, which represents a key milestone for HS2 in the Midlands. We’ve already received a great selection of names, including many women who represent the history and culture of Warwickshire. We encourage local people to submit their names before the portal closes at the end of the month.”

The tunnel will preserve the ancient woodland, with the final section forming a ‘green tunnel’ - also known as a cut and cover tunnel - where a roof above will return the land to the natural landscape. Around 170 engineers are working on the TBM during its construction and assembly, and a team will then work around the clock excavating the one-mile tunnel.

It will take five months to dig the first bore of the tunnel, and then it will be extracted at the south portal before being transported by road back to the north portal to commence the second bore.