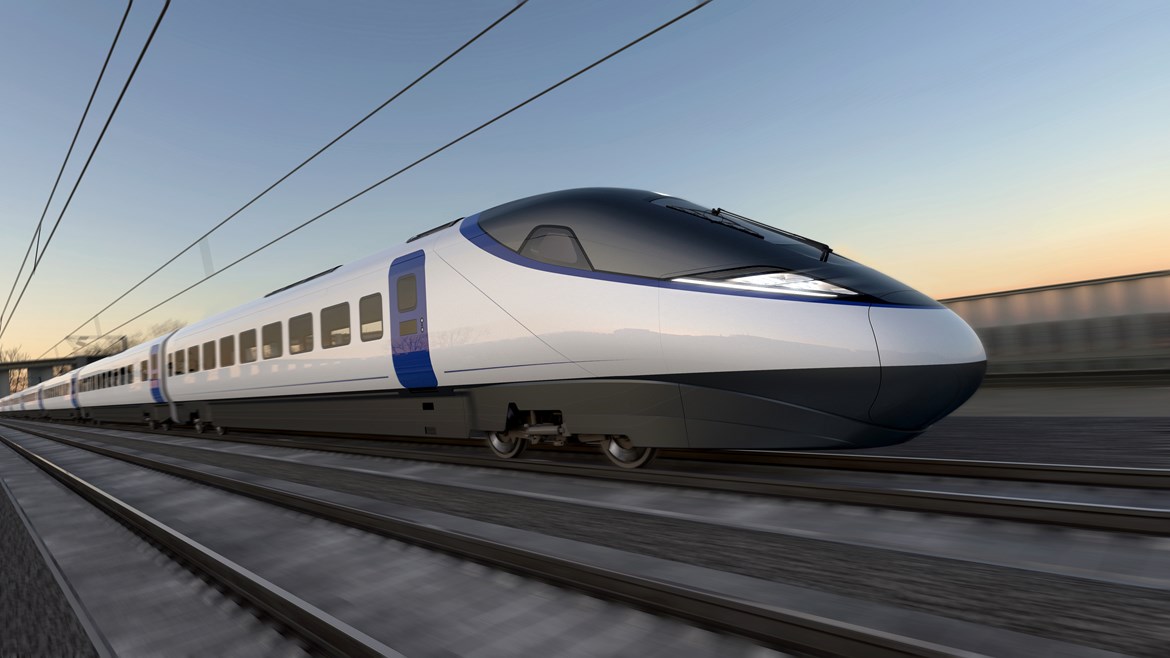 Have your say on HS2 route extension to Manchester: Artists impression of an HS2 train from the side

Have your say on HS2 route extension to Manchester

The opportunity to have your say on proposals to extend Britain’s new zero carbon high speed railway to Manchester must be submitted before the public consultation closes on 31 March 2022.

The Bill for the Crewe–Manchester extension of the HS2 network, which includes links to the West Coast Main Line to enable high speed trains to serve stations in Scotland and the North West, was submitted to Parliament on 24 January 2022. The Bill is accompanied by two key documents which the public is invited to respond to.

The Environmental Statement reports the environmental impacts of the scheme and sets out proposals to mitigate those impacts. It is accompanied by the Equality Impact Assessment (EQIA), which explains the measures proposed to avoid or reduce impacts on people who share protected characteristics, as defined by the Equality Act 2010.

Anyone can respond to the consultation, and feedback will inform Parliament’s consideration of the High Speed Rail (Crewe – Manchester) Bill, which seeks powers to construct and operate the Phase 2b Western Leg. The overall aim of the consultation is to ensure that Parliament is aware of the public’s views on the environmental impacts of the scheme before they vote on the principle of the Bill at Second Reading.

“Extending HS2 to Manchester will benefit towns and cities all the way up to Scotland, bringing the UK’s economic regions closer together and increasing capacity on the rail network.

“This will be the first new transport corridor constructed into Manchester since the 1970s, and alongside the benefits that HS2 brings, the network provides the vital infrastructure needed to deliver Northern Powerhouse Rail, enhancing rail services, connectivity and economic growth for communities right across the North.”

Proposals for the 85km (52 mile) route include new high-speed stations at Manchester Airport and Manchester Piccadilly, and provide the infrastructure required for Northern Powerhouse Rail and provision for new Metrolink routes, making Manchester the best-connected city outside of London.

Construction of the Manchester extension will follow a clear aim of becoming the first major infrastructure project to deliver a net gain in biodiversity, as part of the Government’s promise to ‘Build Back Greener’ and leave the environment in a better position than before construction works start. Coupled with this commitment, HS2 will provide a cleaner alternative to long distance car journeys and domestic flights with its fleet of 54 trains, partly constructed in Crewe, all set to be powered by zero carbon energy.

Construction of the network is forecast to support 17,500 jobs, and even more local employment opportunities at the new rolling stock depot north of Crewe and Alstom train maintenance facility in the historic railway town.

For more information about the Bill and details of how to respond to the public consultation, visit www.hs2.org.uk/crewe-manchester.