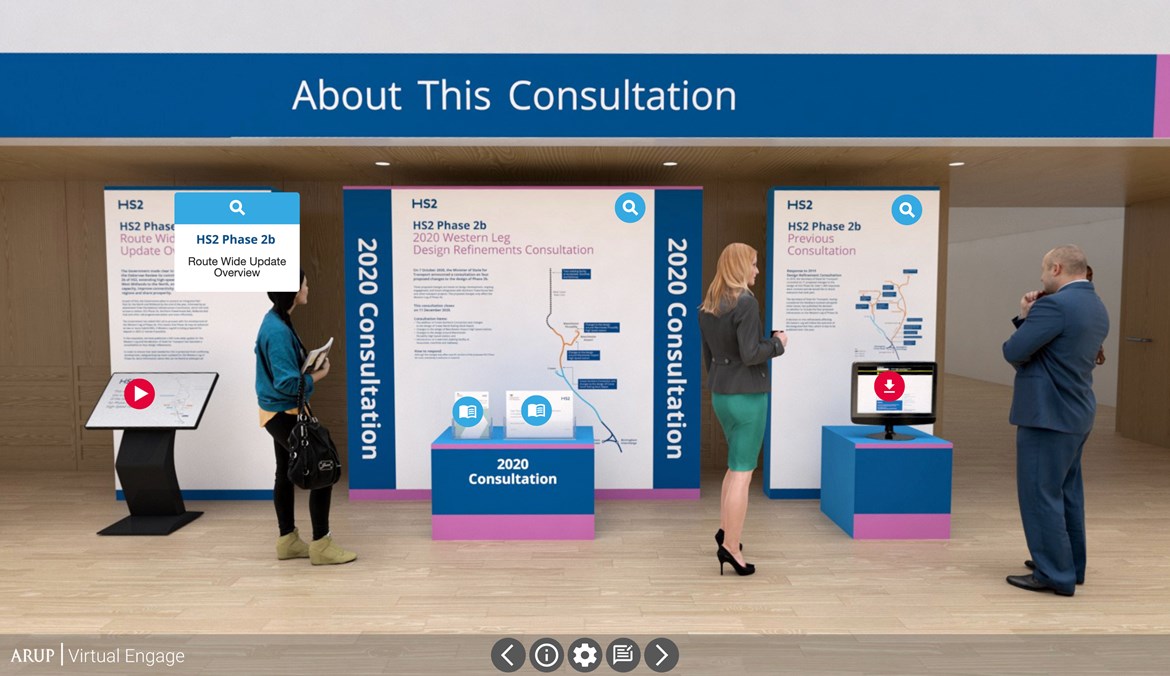 HS2 Ltd is encouraging people to have their say on a series of proposed design refinements, which show how the route design from Crewe to Manchester (known as the Phase 2b Western Leg) is progressing to fully integrate with plans for Northern Powerhouse Rail (NPR) and the wider transport network.

The consultation focuses on four proposed modifications to the current design of the Phase 2b Western Leg and outlines technical changes and expansion plans to both Manchester Airport and Manchester Piccadilly High Speed Stations. The changes fully support the vision for HS2 and NPR becoming the new backbone of Britain’s national rail network.

Collectively, HS2 and NPR will increase capacity on the rail network and improve connections between the UK’s biggest cities and regions, while generating thousands of jobs and boosting economic growth across the Midlands and the North.

Communities in Cheshire and Greater Manchester are asked to give their views on a series of design refinements for Manchester Airport High Speed Station, including:

The proposals aim to provide efficiencies by integrating the infrastructure required to deliver NPR into the design of HS2’s Western Leg hybrid Bill. This forward-thinking approach aligns to the Government’s vision to significantly improve the capacity, connectivity and reliability of the rail network across the North as quickly as possible.

The public consultation has been supported by a series of live webinar events, which enabled communities to find out more about the proposals and ask questions. Over 650 people took part in the sessions and more than 2,200 enquires have been managed by HS2 Ltd’s 24/7 freephone Helpdesk. HS2 Ltd was unable to hold public facing events during the consultation, in accordance with COVID-19 restrictions, to ensure the safety and wellbeing of local communities.

“Feedback from local communities plays an important role in shaping the final design of the railway.

“We’ve made lots of changes to the existing proposals as a direct result of local feedback and I encourage people to continue sharing their thoughts with us. Ultimately, this will ensure that everyone benefits from a more reliable, better-connected, cleaner, greener transport network for years to come”.

Consultation documents, which provide a detailed account of the proposed changes, are available online at https://www.gov.uk/government/consultations/hs2-phase-2b-western-leg-design-refinement-consultation. An update to Safeguarding directions for the Phase 2b Western Leg and a report outlining the outcomes of last year’s Design Refinement Consultation are also available.