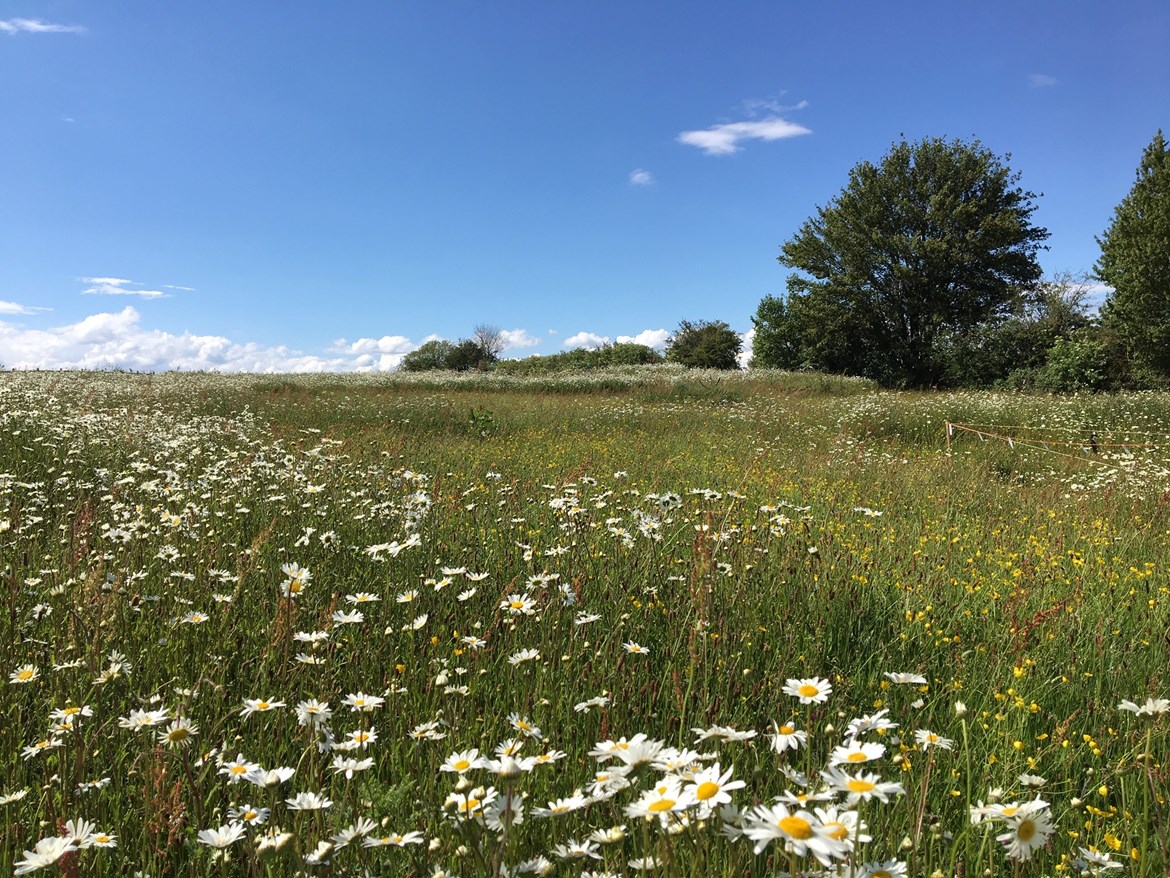 HS2 has today (1 April) announced the signing of a new contract to create new woods and wetlands as part of early environmental works on the route between the West Midlands and Crewe - also known as Phase 2a - of Europe’s largest infrastructure project.

The £52 million early environmental works contract HS2 Ltd has signed with British engineering giant Balfour Beatty marks the first stage in extending the high speed rail line from Birmingham to Crewe and follows Royal Assent for this stage of the line in February 2021.

The 36-mile stretch of Phase 2a from Birmingham to Crewe is projected to open alongside the first section of the railway from Birmingham to London, and will provide seamless high speed services between Crewe, the West Midlands and London, with a link to the mainline for direct services northwards.

Supporting 200 jobs, the environmental works will take place at 82 sites running north from Fradley in Staffordshire and will include tree planting at over 40 sites, covering the area of 86 football pitches; more than 18 miles of new hedgerows; and enough new grassland meadows to cover 140 football pitches to encourage wildflowers and insects to flourish.

“We said that we wanted to bring the benefits of HS2 to the north earlier than originally planned, and this early environmental works contract with Balfour Beatty on the new route to Crewe will put that promise into action."

“Balfour Beatty’s contract with HS2 builds on our 'Building New Futures' strategy through which we’re committed to leaving a lasting positive legacy for the communities in which we operate. Our work on the route between Crewe and the West Midlands will build a better, greener future for everyone - through our ongoing and essential work to protect the environment, and our continued focus on providing employment opportunities for local businesses and people.”

HS2 2a will carry six long distance high speed services per hour, freeing up the West Coast Mainline between Lichfield and Crewe. This could see services rise from hourly to half-hourly or better between Crewe and Stoke-on-Trent to Nuneaton, Tamworth, Lichfield and Rugeley, as well as more services from Crewe to Runcorn and Liverpool, as well as via Crewe between North Wales, Chester and London.

Extending the benefits of HS2 further north with Phase 2a unlocks significant journey time savings for towns and cities on and beyond the high speed network.