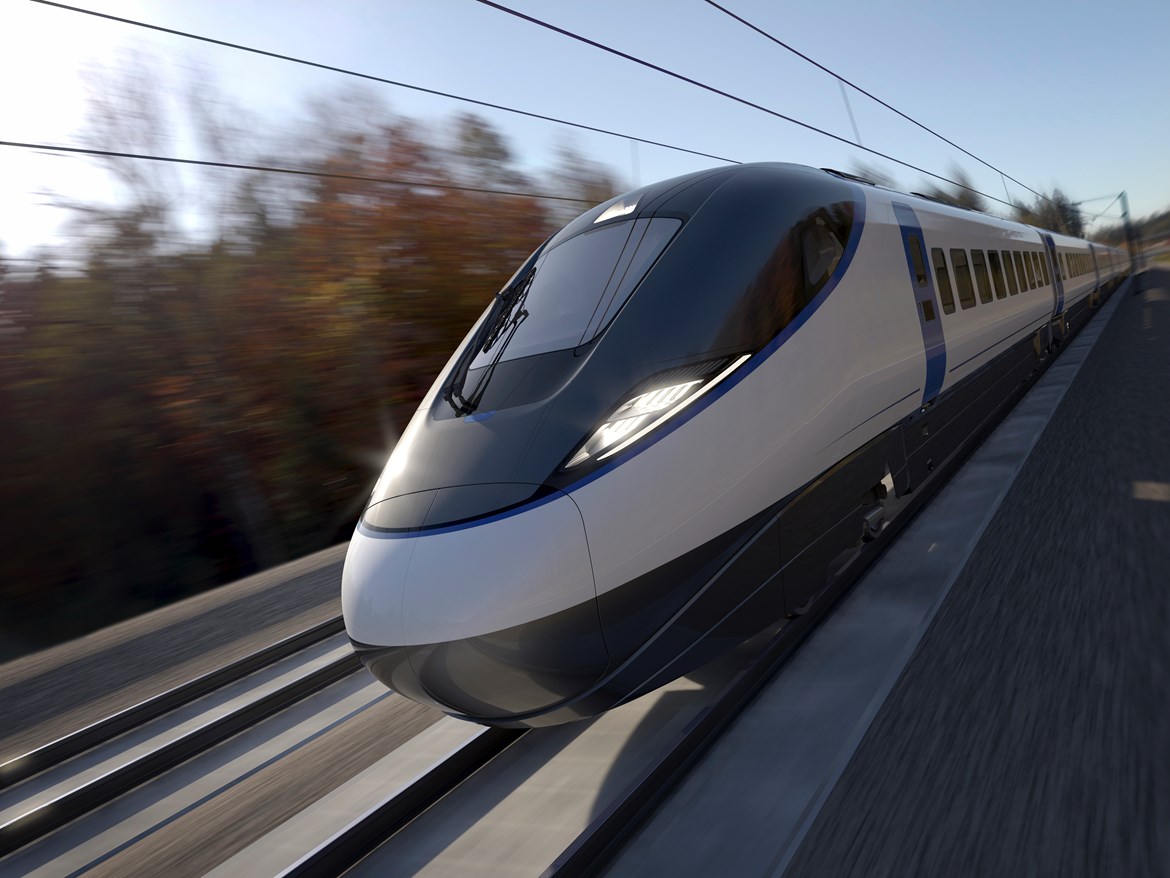 HS2’s health and safety campaign, Safe at Heart 2022 Inspiration Awards, chose three winners after receiving over 100 submissions from across the project, which now supports more than 25,000 jobs.

Entries were submitted under Safe at Heart’s three categories: I Care; You Count; and We Matter.

A simple innovation introduced by the occupational health team of HS2 contractor EKFB won in the I Care category.

Ahead of building the 80km central section of Britain’s new high speed railway between London and the West Midlands, main civil works contractor EKFB needed to install a series of batching plants along the route to supply concrete to work sites beside the line.

Each of the four plants arrived as giant kits to be assembled on site. Fixing together all the parts of each batching plant involved tightening over 2000 bolts with spanners and powered torque wrenches.

Eagle-eyed Tim Callow and Bill Strachan of EKFB’s safety, health & welfare team saw an opportunity to boost the health and safety of workers building the plants by radically reducing their exposure to handheld power-tool vibrations. Insulating the tool with a rubberised sleeve reduced by 95% the vibration transmitted from tool to hand.

In a UK-first, HS2’s Chilterns Tunnel contractor, Align, won in the We Matter category by deploying robotic technology that has boosted worker safety, quality and efficiency on the production line making the tunnel’s concrete ring segments.

The segment production line’s health and safety has been enhanced through the automation of two stages of manufacture.

The first sees a robot deployed to clean and oil the segment moulds before wet concrete is poured into them. By automating this role workers’ exposure to the dust during the cleaning process is eliminated.

A second robot smooths the top surface of the mould, boosting product quality and homogeneity as well as freeing up worker time to add the human touch to the finishing process that automation might miss.

Elsewhere on the HS2 project, the introduction of innovative hearing protection at London work sites; and creation of HAZID* which gives workers a simple and easy-to-follow framework to create higher-quality risk assessments was recognised in the You Count category.

"We received over 100 entries for our Health & Safety awards, which is impressive and shows how much great work is already happening across HS2 to embed Safe at Heart into everything we do.

“We’ll take the improvement in practices from this year’s entries and winners, and look at how we can implement them elsewhere on the project.

“As a massive and long-term programme that is forecast to support around 34,000 jobs at peak construction, there’s an opportunity not just to see these innovations and initiatives implemented route wide on HS2, but also to affect long term change across the construction industry.”