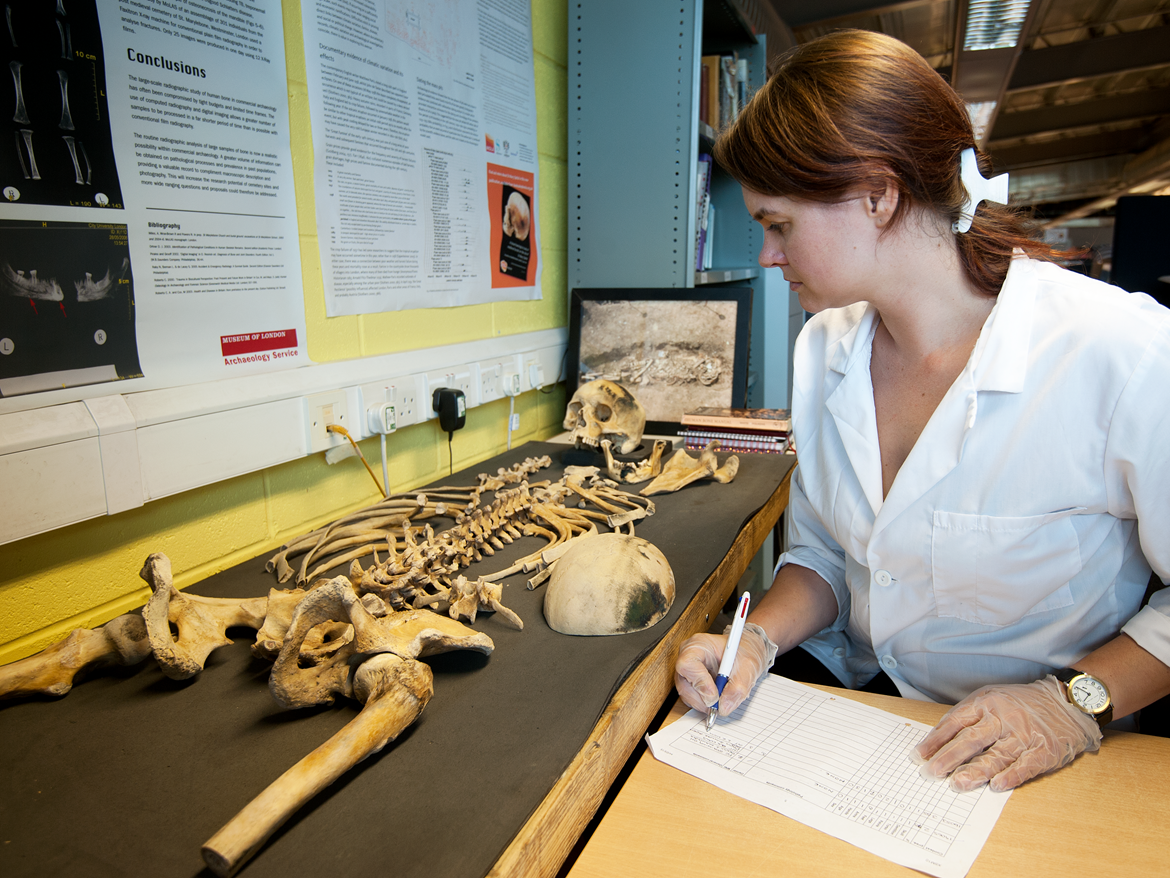 HS2’s archaeological programme gives a unique insight into the history of Britain, with sites ranging from the Prehistoric and Roman Britain to the Anglo-Saxon and Medieval periods, and the Industrial Revolution and World War Two.  HS2’s archaeology programme provides a fascinating insight into the everyday lives of the people and communities who made modern Britain.

The HS2 webinars will be part of over 5,500 events between 11th-20th September. All events are free and will be a chance to celebrate the heritage, community and culture of Britain. The events will focus on some of the most exciting discoveries so far including

For the first time HS2 will be talking about the heritage along the Phase 2a route between the West Midlands and Crewe which will be the next phase of HS2’s archaeological programme. HS2’s Historic Environment team will provide detail of what they expect to discover and how it will be done.

“Building Britain’s new high speed railway has given us a once in a lifetime opportunity to uncover the secrets of Britain’s past and learn more about the people and communities that have shaped how we live today. We are now able to share more details of this exciting work with the public, near the HS2 route and beyond, creating a legacy of knowledge and insight for generations to come.”

Participants for the webinar series can register their attendance via the HS2 website. More details of the exciting discoveries of the HS2 archaeology programme will also be revealed in a BBC documentary, HS2 The Biggest Dig – The People’s Story. The three-part series will be presented by Professor Alice Roberts and Dr Yasmin Khan and begins on BBC Two on Tuesday 15 September at 9pm.