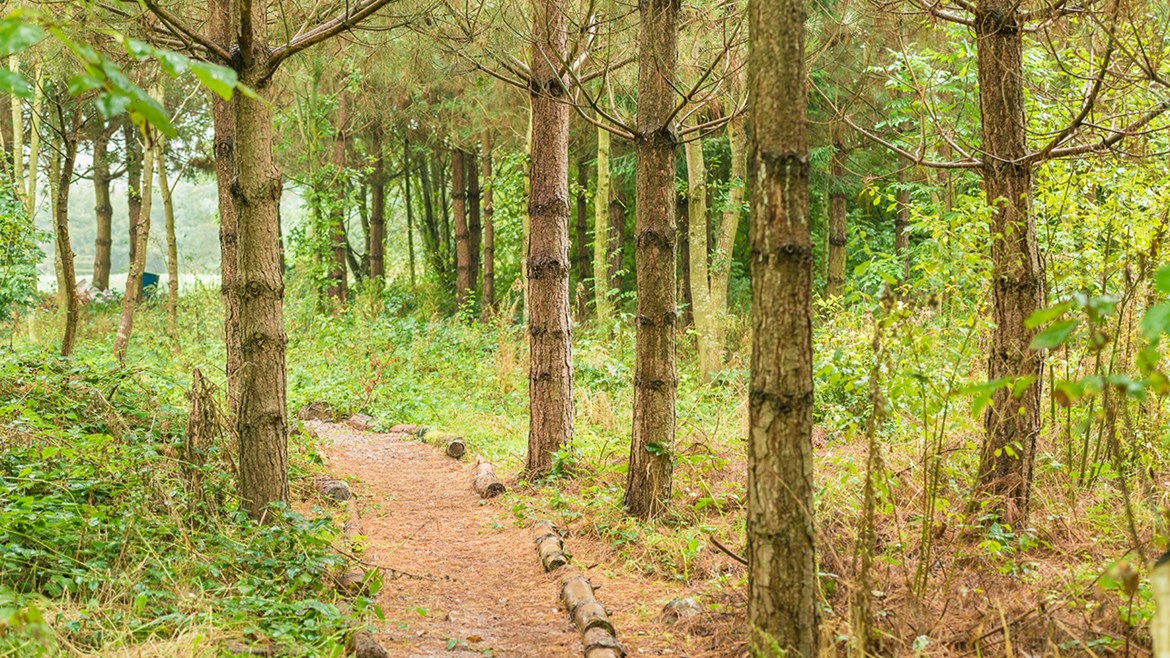 £5 million will be invested in woodlands through the spine of England, from London to the West Midlands, following the launch of the HS2 Woodland Fund today Thursday 9 November.

As part of the construction of Britain’s new high speed railway, High Speed Two (HS2) Ltd is creating a network of new wildlife habitats along the route. This includes around 7 million new trees and shrubs on the first phase of the railway.

The first £1 million of the HS2 Woodland Fund is being managed by the Forestry Commission on behalf of HS2 Ltd. It is encouraging applications from landowners located up to 25 miles from the phase one route, which passes through parts of Greater London, Hertfordshire, Buckinghamshire, Oxfordshire, Northamptonshire and Warwickshire, as well as the wider West Midlands.

“HS2 is more environmentally responsible than any other major infrastructure project in UK history and this fund will mean more trees can be planted and wildlife habitats created, leaving a lasting legacy which will benefit future generations for many years to come.

“HS2 will become the backbone of our national rail network – supporting growth and regeneration and helping us build an economy that works for all. Despite being one of the largest construction projects in Europe, we are minimising the effects on the countryside and communities as much as possible.”

“Ahead of our main construction work, we have started to replace, conserve and enhance any wildlife habitats that will be affected by the railway. Over time, we’ll be creating a green corridor of connected wildlife habitats, which will blend the railway into the landscape and support local species ranging from bats to badgers.

"In addition, we’re keen to go beyond the immediate boundaries of the railway and take this opportunity to improve the wider natural environment, in partnership with local people. The HS2 Woodland Fund is part of that commitment and we’re looking forward to receiving applications early next year.”

The first £1 million of grant funding will be open to applications in January 2018. In the meantime, eligible landowners are being encouraged to consider their plans and discuss potential applications with the Forestry Commission. Further information can be found at www.forestry.gov.uk/england-hs2